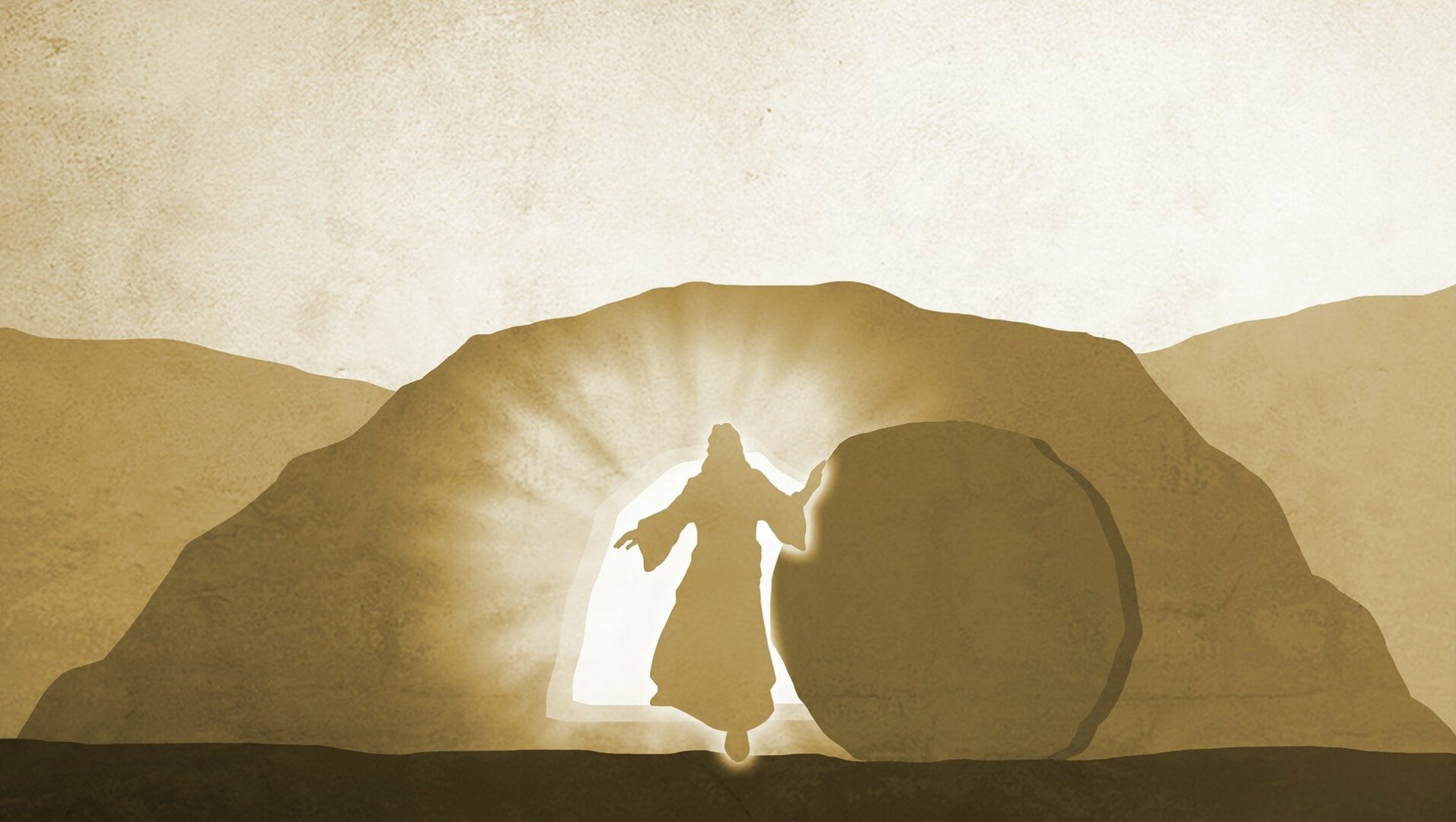 LEGION OF MARY MEETS EVERY THURSDAY AT 9 AM  in the Conference Room of the Llaria Center.

All men and women wishing to deepen their devotion to our Blessed Mother and to help our parish and community with works of charity are encouraged to attend.

The largest apostolic organization of lay people in the Catholic Church with well over 3 million active members in most every country of the world. In 2001 the Legion celebrated its 80th anniversary worldwide. It has been active in the United States since 1931, has known continuous Papal approval, and was endorsed by the Second Vatican Council.

What Does it Do?

It makes its members better Catholics, first of all, through a balanced program of prayer and service in union with the Holy Spirit as he operates through Mary, Mother of the Church. Works include door-to-door evangelization, parish visitation projects, youth work and other spiritual needs of the parish and community. It gives Catholics from 8 years up an opportunity to do something positive for the Church while at the same time deepening their spiritual life and strengthening their Catholic Faith.

How Does it Work?

Members meet together once a week for prayer, planning and discussion in a family setting; they do a couple of hours of definite work each week in pairs and under the guidance of a spiritual director.

Frank Duff was born in Dublin, Ireland on June 7, 1889, the eldest of seven children. In 1916, at the age of 27, he published his first pamphlet, “Can We Be Saints?”. In it he expressed one of the strongest convictions of his life, namely, that all without exception are called to be saints and that through our Catholic Faith we have available all the means necessary to attain this.

In 1917 he came to know the Treatise of St. Louis Marie de Montfort on the “True Devotion of Jesus through Mary”, a work which changed his life completely.

On September 7, 1921 Frank Duff founded the Legion of Mary. This is a lay apostolic organization at the service of the Church, under ecclesiastical guidance. Its two fold purpose is the spiritual development of its members and advancing the reign of Christ through Our Lady.

The Legion is to be found in almost every country in the world with millions of active and many more auxiliary (praying) members.

In 1965 Pope Paul VI invited Frank Duff to attend the Second Vatican Council as a Lay Auditor (an honor by which the Pope recognized and affirmed Frank Duff’s enormous contributions to the lay apostolate), where he received a standing ovation from all the bishops in attendance at St. Peter’s Basilica in Rome.

On November 7, 1980, Frank Duff died and is buried in Glasnevin Cemetery, Dublin.

In July 1996, the Cause of his canonization was introduced by the Archbishop of Dublin, Dr. Desmond Connell.